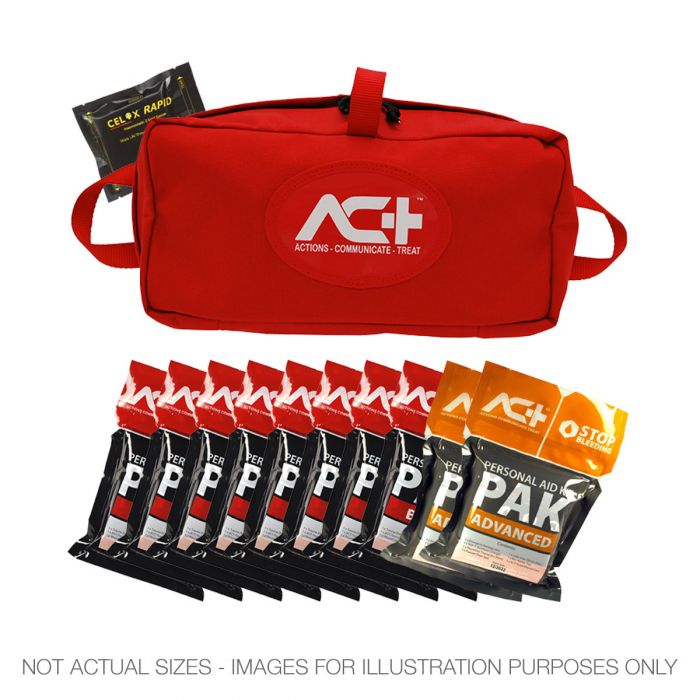 If you are looking for a mass casualty bag for smaller organisations, lower risk environments or for smaller but more frequent distribution (e.g. individual offices, shops, classrooms) try our ACT-MultiPAK Mini (with Celox)

This ACT-multiPAK Mass Casualty Response Kit for Bleeding Control (with Celox) is supplied as standard with the following equipment:

2 x ACT-PAK Bleeding Control Kits (Advanced with Celox) each including: 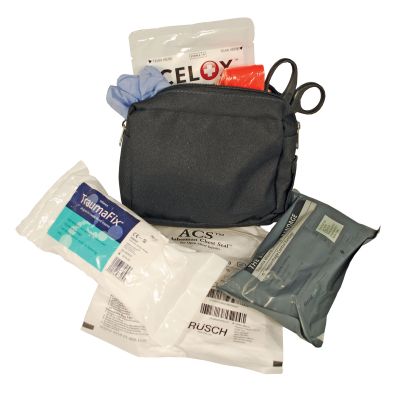 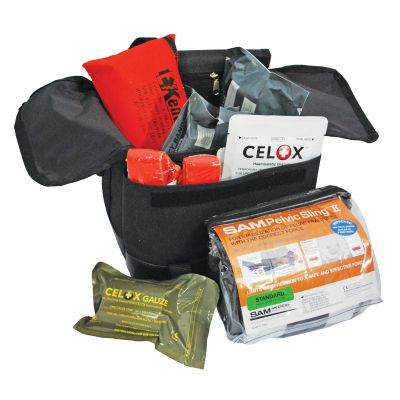 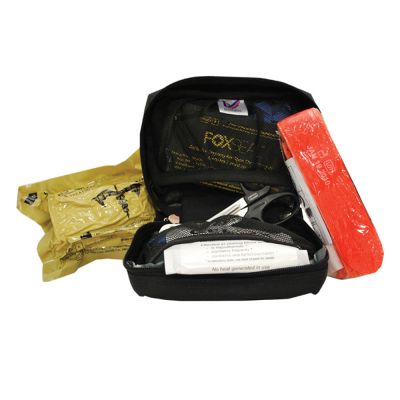 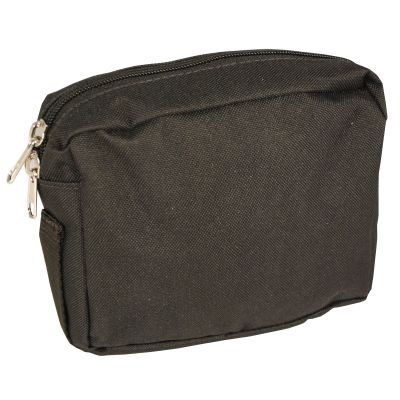 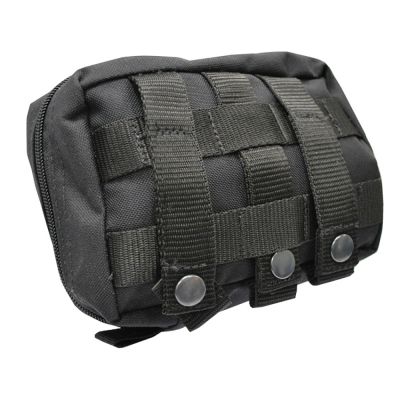