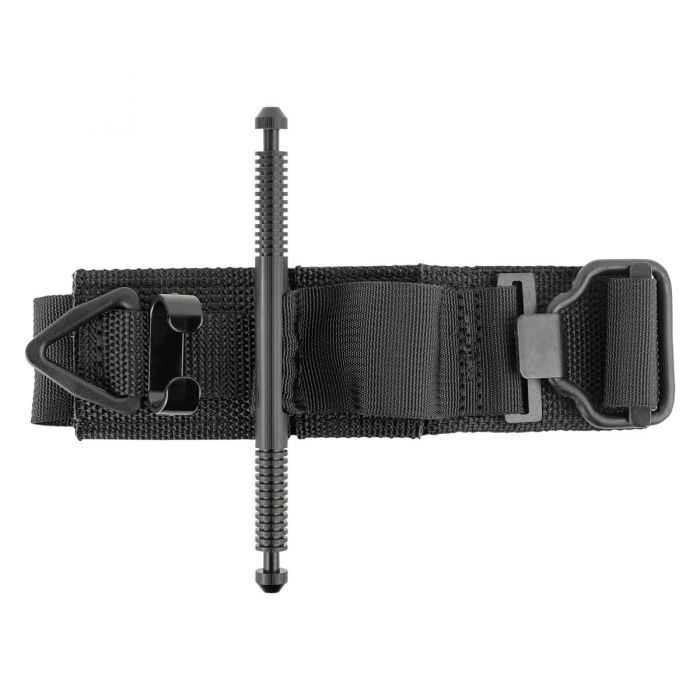 The US Army is now providing troops with a new tool designed to save life and limb.

The Special Operations Forces Tactical Tourniquet, the US Army’s newest medical device, is being issued to Soldiers serving in Iraq and Afghanistan. Designed for one-handed application, the SOFTT allows a Soldier to apply a tourniquet himself, replacing the Army’s field-expedient method in which Soldiers used a bandage and a stick to stop blood flow from a wound. The field-expedient method worked, “but the SOFTT is better,” said Sgt. 1st Class Michael C. Klemowski, serving with the Multi-National Force – Iraq personnel section. “Having this issued to Soldiers will cut down on casualties because it is a time- saving device,” said Klemowski, a former drill sergeant. “The less time that is wasted, the better chance there is of saving someone’s life.”

The new tourniquet is suitable for hard to reach injuries. The SOFTT’s strap can be released completely through the web clamp and then re-threaded, allowing for application to trapped limbs. Working on the same principles as all tourniquets, “(The SOFTT) is used to stop the bleeding from an extremity and to prevent shock,” said Staff Sgt. Thomas J. Brennan, Multi-National Corps - Iraq surgeon cell NCOIC.

The SOFTT has two latches used to secure the metal handle. While only one latch is required for the tourniquet to be effective, the extra latch provides extra securing ability, depending on the handle’s position after tightening.

To apply the tourniquet, one slides it over the limb and pulls the tail quickly. Once the slack is removed, twist the handle until bleeding is controlled and secure the latch. Finally, to prevent accidental loosening, tighten the screw on the belt. 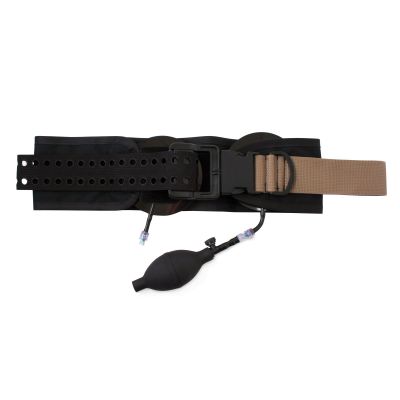 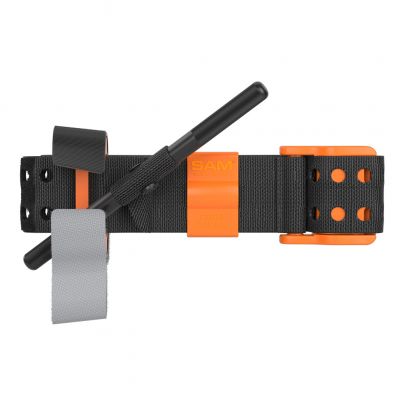 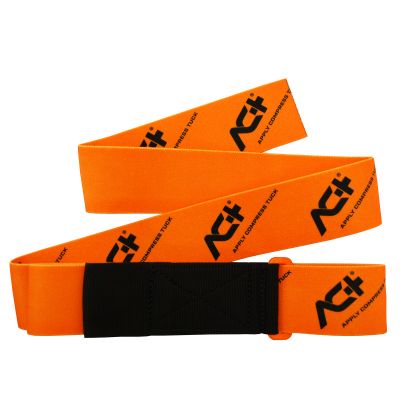 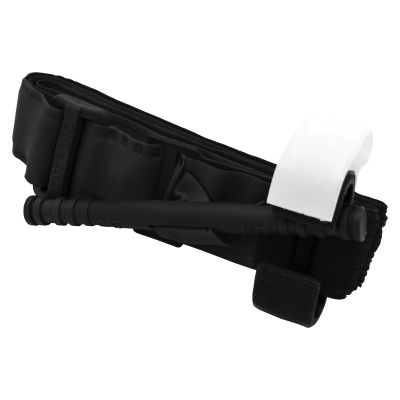 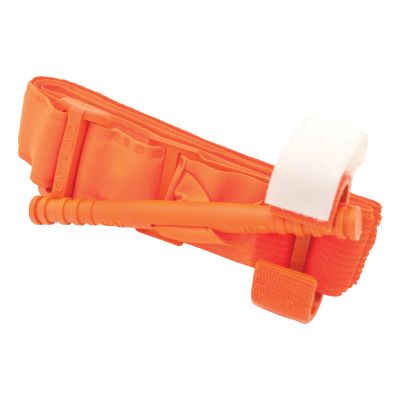